My Journey: Swimming To Water Polo

Hindsight is a great thing, and over time, it gives you a perspective on how you would have done things differently. For me personally, I would have started playing Water Polo a lot sooner than I actually did.

There was a long running joke between the Swim section and the Water Polo section about discouraging swimmers from joining Water Polo due to the nature in which it can completely destroy a swimmer’s technique. Whilst this can happen, and I will not name names as examples as there are plenty to choose from, there are huge benefits to taking part in both sports. Having spent a significant time in both, I have learnt that one can help you progress in the other, hugely improving fitness levels, strength, and speed; attributes that can be enhanced over time if you consistently take part in both disciplines.

There is one big aspect of Water Polo which I personally found to be more beneficial to be a part of over Swimming. There is no ‘I’ in ‘Water Polo’. Swimming is a very independent sport. Yes, you train amongst a small group of other swimmers, and there is a small amount of interaction during a training session, but all in all, it’s very independent and your goal is to achieve something individually. You have to be selfish to achieve something in swimming because the window for success is so small.

Water Polo on the other hand, is pretty much the complete opposite. It’s a TEAM sport. Yes, there are certain achievements that are claimed individually, but all in all, you essentially compete in this sport with the goal and aim to win with your team. This is where the social side of the sport, in my opinion, is far superior too.  You’ll have the opportunity to train and compete amongst other great players, aiming to improve individually as well as collectively.

I always find that I train harder to improve and be better because I don’t want to let my team-mates down, and deserve my place in the first team. This also drives me to train more away from the pool, improving my fitness levels by going swimming or running, as well as improving my strength and power by going to the gym. This was reflected by my performances improving over the last 2 seasons when competing for the club at the BWPL National League.

If I had my time over again from when I joined Tyldesley SWPC, I would definitely have joined the Water Polo section earlier.  I cannot recommend it highly enough because of the benefits you are able to get from playing, even if you have aspirations of being a Swimmer or even something completely away from the Pool. 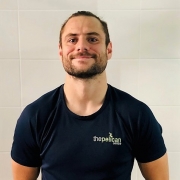 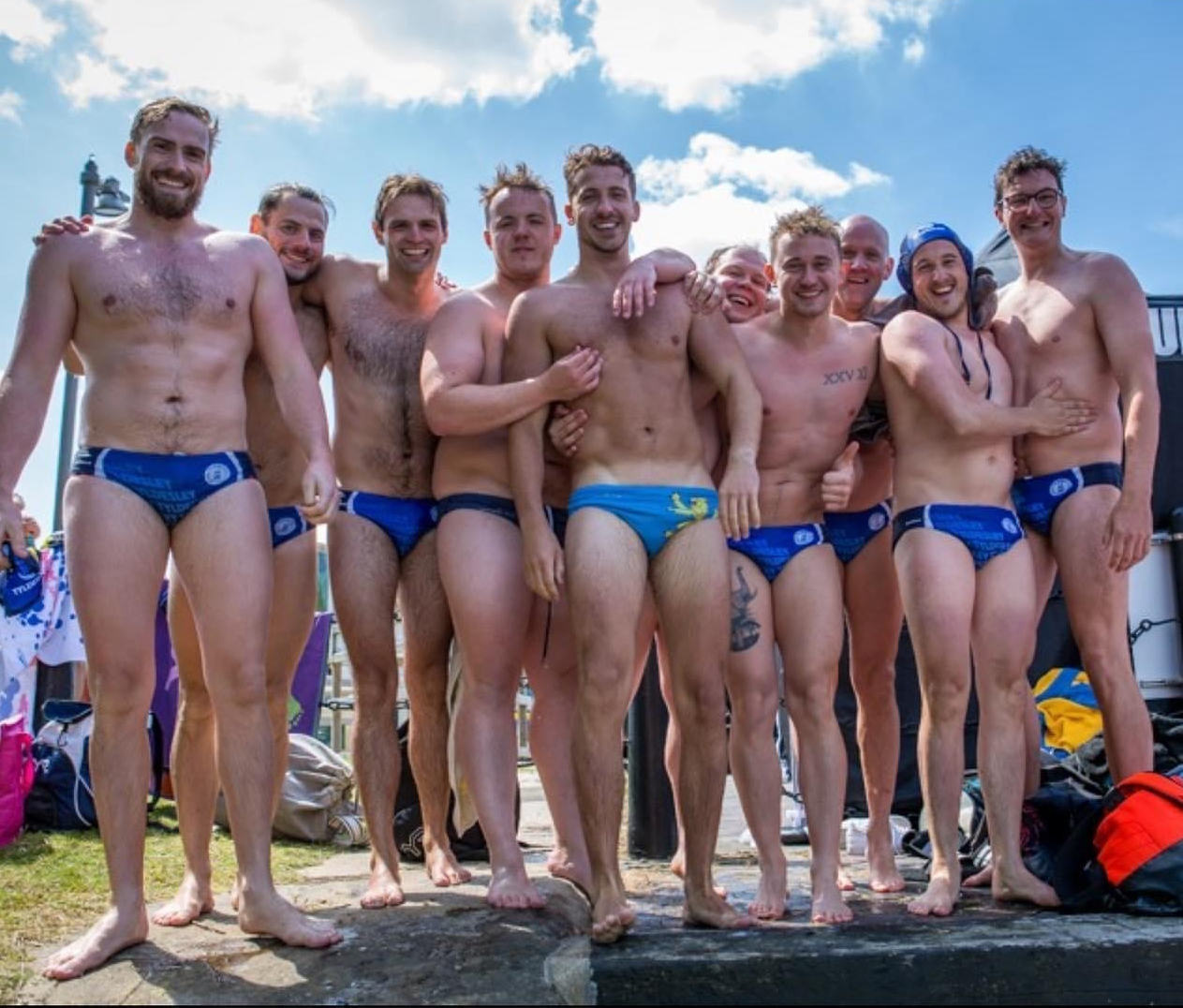 We Are Proud of You