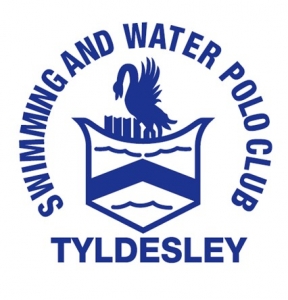 Paul first became involved in swimming by watching his daughters swim at the club. Impressed by the professionalism of the volunteer coaches he decided to volunteer too.
He first became a member of the social committee organising various events , then he qualified as a Time keeper and water polo table official.

Later on, became a swimming and water polo coach and Team manager for the Ladies Water Polo team.
Paul eventually became Vice President of the club and was an integral part of the team that established The Pelican Centre charity, where he is now chairman.

Honorary member of the Club.

In 2010 he formed the Ladies Water Polo team.

“A good friend of mine said to me once “it’s no good shouting at a young swimmer at that age they are swimming as fast as they can “,  I think that exemplifies a good coach being calm and listening to swimmers and water polo players”

I am Chair of the Charity Leigh Film Society and Wigan & Leigh Short Film Festival.
I am also Chair of The Pelican Centre, Tyldesley and Vice Chair of Governors at a local primary school.
Trustee of Leigh Building Preservation Trust